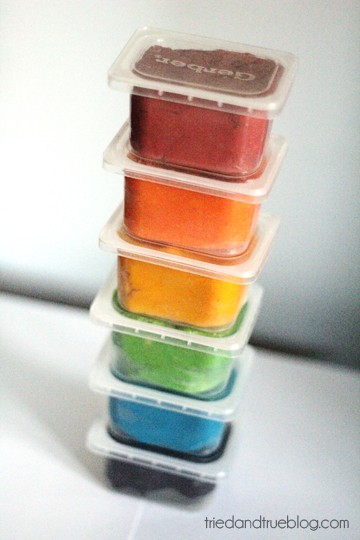 Like most three year olds, Jack is crazy about Play-Doh. He absolutely loves it and since he’s so engaged, Play-Doh gives me at least 30 minutes to either pick up the house a bit or mindlessly browse Pinterest (take a wild guess at which one of those I usually choose!)

Lately, Jack’s big thing is to make sculptures out of Play-Doh and allow them to dry so that his super proud parents can keep them forever (or accidentally leave them out so Max can chomp on them, leading to the midnight google search: “Is too much Play-Doh poisonous?”)

Play-Doh has been wonderful for Jack’s imagination…not so wonderful for our pocketbook. So in an effort to save some of our hard earned moolah, I’ve taken to making homemade Play-Doh every so often. Now, Jack gets to sculpt until his little heart’s content and I have some left over money to go a-thriftin’ with. It’s a win/win!

There are tons of tutorials out there on making your own Play-Doh, this is how I do mine: 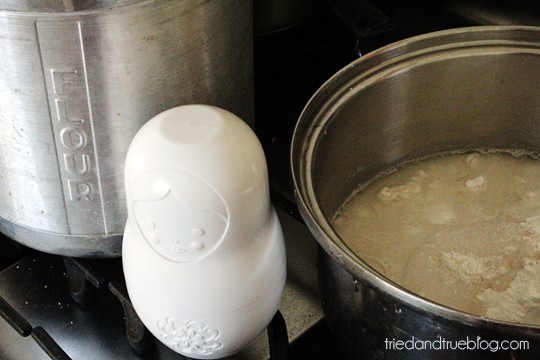 Homemade Kool-Aid Playdoh
Adapted from Musings From a SAHM 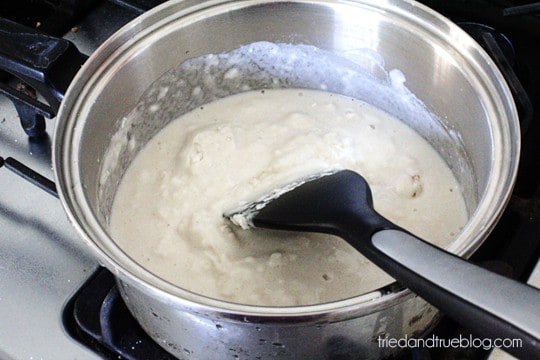 1. Mix first five ingredients together and allow to thicken until the consistency of Play-Doh is met. 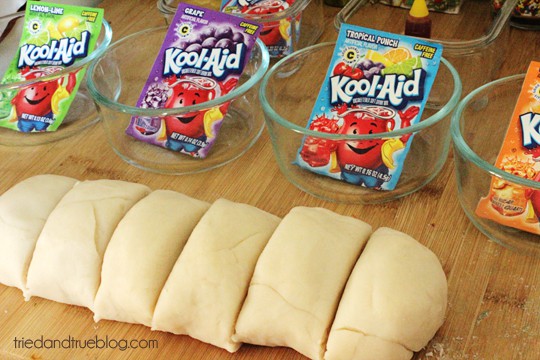 2. Ok, here’s where things get messy…separate the dough into the desired amount of colors and begin to kneed the colors into each segment. I used one packet per segment so that colors would be super vibrant. I also used yellow food dye since the lemonade flavor didn’t color so well. I should warn you that your hands are going to be stained for a day. I wanted to make a small amount of six different colors so that I could store them in the Gerber containers my awesome cousin sent me (Thanks, Erika!). If you’re going to make just one color or want to make larger portions of each color, you could skip out on the blue hands by just mixing the Kool-Aid in the pot you’re cooking the dough in. 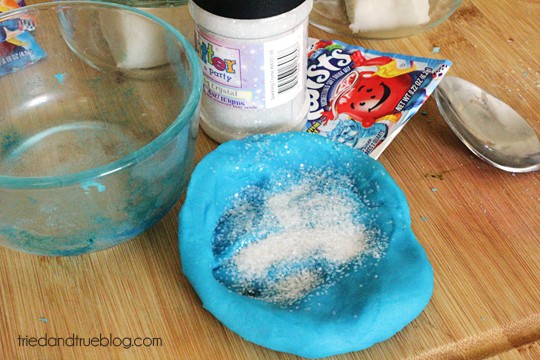 3. Sprinkle in some glitter if you want it to be sparkly. 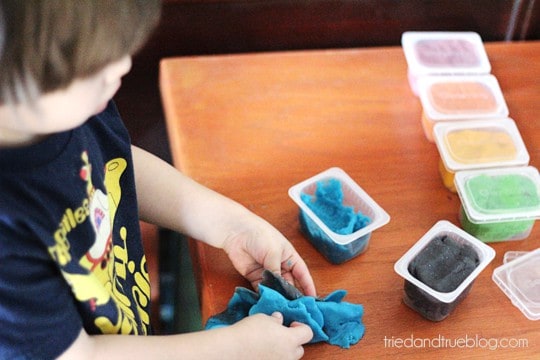 4. Each color should fit perfectly (well, almost perfectly) in those little plastic Gerber containers that you’ve been hoarding but just don’t know what to do with. 🙂

Why didn’t I think of included the Kool-Aid dye chart I posted for my playsilks tutorial?! Just think of all the lovely colors of playdoh you could have!